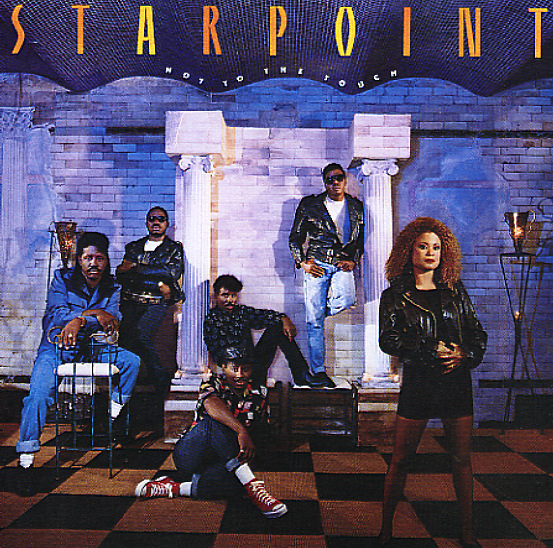 Hot To The Touch