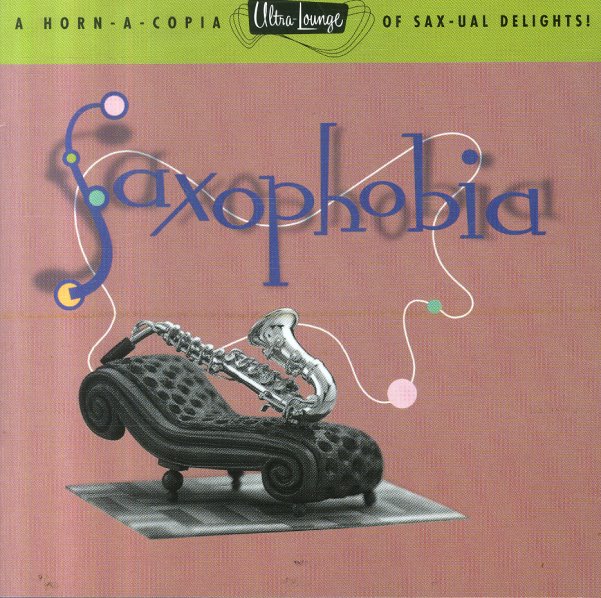 Voice Of The Xtabay
Capitol/Rev-Ola (UK), Mid 50s. Used
CD...$2.99
Legendary vocal work from the postwar years – some of the earliest recordings from the enigmatic Yma Sumac – an artist whose records really laid the groundwork for an entire generation of exotica records to come! Sumac's authenticity has been debated over the years – but there's ... CD