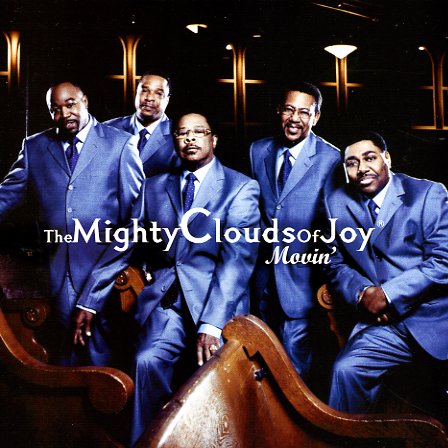 Clockwork Orange – Complete Original Score
Warner/East Side Digital, 1972. Used
CD...$12.99
This isn't the official soundtrack for the film, but a separate recording of Carlos' score that was released apart from the original soundtrack album. The LP includes electronic renditions of a few classical pieces – like the "William Tell Overture" and Beethoven's 9th – plus ... CD