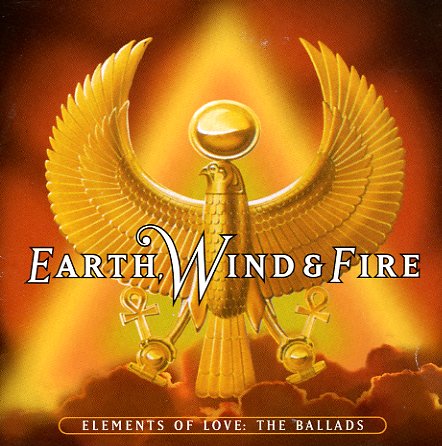 If You Don't Know Me By Now – The Best Of Harold Melvin & The Blue Notes
Legacy/Philadelphia International, 1970s. Used
CD...$3.99
One of our favorite all-time vocal groups – even if they did sell a bazillion records during the 70s! Of course, we have to give the lion's share of the credit to Teddy Pendergrass – whose darkly warm vocals pushed most of the group's tracks over the top, and forever set a new standard ... CD