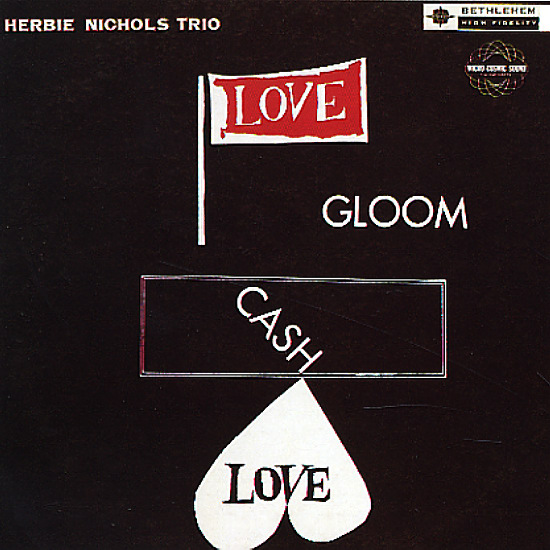 Shoogie Wanna Boogie
Kudu/King (Japan), 1976. Used
CD...$16.99
One of the slickest of Dave Matthews' funk records from the 70s – but still pretty darn nice! Matthews was the mainman behind the legendary funk group The Grodeck Whipperjenny, and a key arranger in James Brown's sound of the Polydor years – but by this time, he moved into smoother ... CD

Call Me
Hi Records/Fat Possum, 1972. Used
CD...$5.99
Al Green, 1973 – what could be better? The king of Memphis soul is at the height of his powers here – working in a setting that yielded less chart hits than some of his other albums for Hi Records, but which is still as sublime as the rest – thanks to an undeniable studio magic ... CD

Album II
Motown, 2005. Used
CD...$4.99
The second album from Kem – in case you couldn't guess from the title – and even deeper than the first! As before, Kem keeps the whole thing true to himself – by writing and producing every track on the record, and working in a spare and soulful groove that draws a clear lineage ... CD