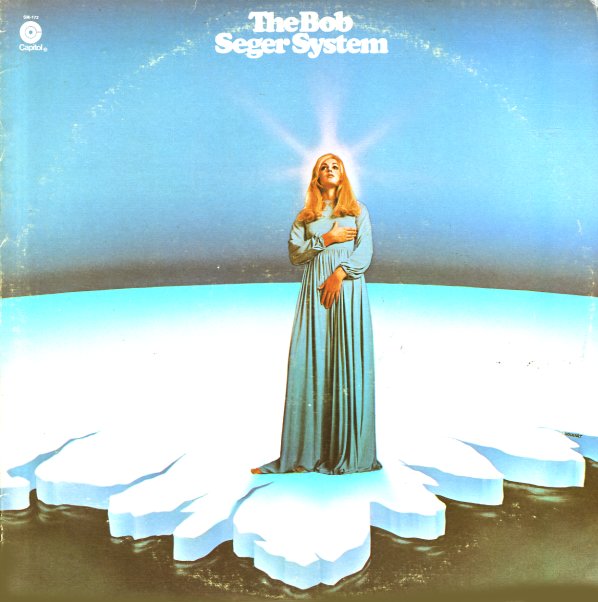 Heavy psych from Detroit, in the years before Bob Seger became a "lighters in the air" peddler of redneck theme songs. Cut from the same cloth as the early Mitch Ryder, Amboy Dukes and Grand Funk that were the hallmark of the Motor City rock sound of the day, most of the tracks on this outing are concise rockers, but the band delves into a bit of nice jamminess on side 2. Includes 'Tales Of Lucy Blue", "Ivory", "Gone Down Home", "Train Man", "White Wall", "Black Eyed Girl", "2 + 2 = ?" and "Doctor Fine".  © 1996-2021, Dusty Groove, Inc.
(Stereo rainbow label pressing. Cover has a cutout hole and light wear.)