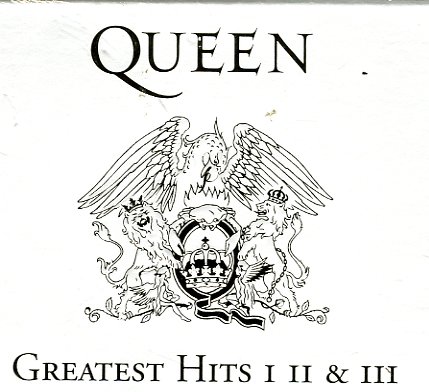 Piper At The Gates Of Dawn
EMI, 1967. Used
CD...$4.99
A brilliant bit of psychedelia – still as fresh today as it was many decades back – and the crowning achievement of Pink Floyd during the early Syd Barrett years! The album's got all the best elements of the group firmly in place – the penchant for long-jamming tracks that still ... CD