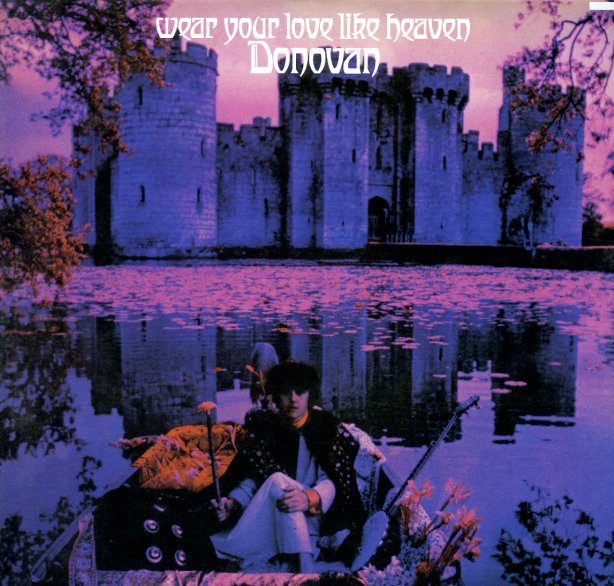 One of Donovan's greatest albums! This LP is a perfect blend of pop psychedelia – complicated little songs that sum more in a short space than some of Donovan's contemporaries could do in a single album side. Nearly every cut on here is a tiny little 3 minute gem – and tunes include "There Was A Time", "Sun", "The Land Of Doesn't Have To Be", "Wear Your Love Like Heaven", "Little Boy In Corduroy", and "Mad John's Escape".  © 1996-2021, Dusty Groove, Inc.
(Mono yellow label pressing. Cover has light wear and a name in marker on the back and label.)