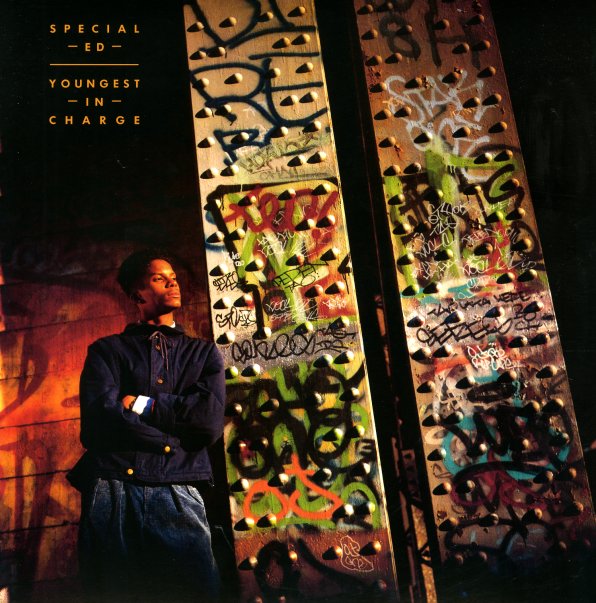 The late 80s debut full length from Special Ed – classic midtempo funky hip hop and fresh rhymes that still holds up – one from the glory days of straight forward, straight up, solid hip hop! It's hard to believe that Special Ed was just in his mid teens when this album was recorded, he's such a remarkably fluid MC and storyteller – and the bits of guitar in the funky production by Howie Tee sounds great to this day. Titles include "I Got It Made", "Think About It", "Akshun", "Taxing", "I'm The Magnificent", "Club Scene", "Hoedown", "Monster Jam", "The Bush", "Fly MC" and "Heds & Dreds".  © 1996-2022, Dusty Groove, Inc.
(Booklet and tray card have name and notes in pen.)

Twelve Nights In Hollywood – Vols 3 & 4
Verve, 1961/1962. Used 2 CDs
CD...$9.99
Massive music from Ella Fitzgerald – 2CDs worth of sublime small group recordings – all of them live, and all of them previously unissued before the Hip-O/Verve Select box set! The set follows the same format of the Verve Ella In Hollywood album – recorded in a small club ... CD