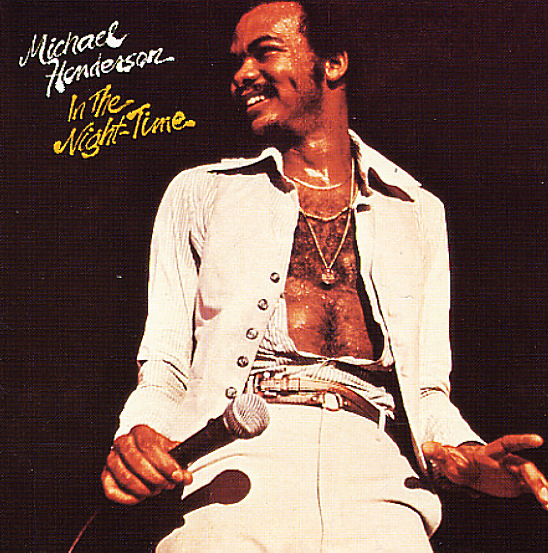 Smooth mellow soul by Michael Henderson – taking up where he left off with his work with Norman Connors, and proving that he was an even better vocalist than guitarist. The overall sound of this one's perhaps a bit slicker than his first 2 albums on Buddah – but there's still some strong modern soul moments, and good production from the Sigma Sound Studios. The best cuts have a smooth mid-tempo groove – not unlike the modern soul coming out of Philly at the time, and perfectly suited to Henderson's jazzy sensibilities. Titles include "Take Me I'm Yours", "Whisper In My Ear", "Am I Special", "One To One", and "In The Night-Time".  © 1996-2021, Dusty Groove, Inc.
(Out of print Right Stuff pressing.)