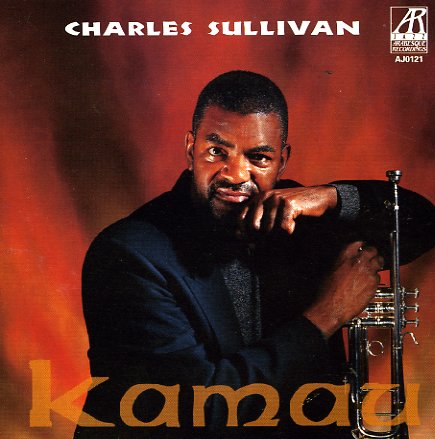 Hank Mobley Quintet (Blue Note 1550) (RVG remaster edition – with bonus tracks)
Blue Note, 1957. Used
CD...$9.99
An obscure late 50s set from the mighty Hank Mobley – and like all of the tenorist's sides for Blue Note, an essential gem that tops most work by the rest of his contemporaries! The setting here is a really warm and lyrical one – as Mobley's playing with Horace Silver on piano, Doug ... CD