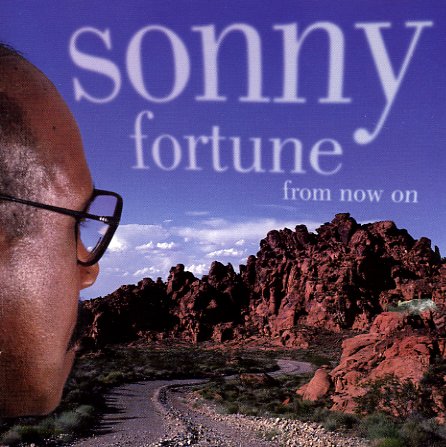 Magnificent Thad Jones (RVG remaster edition – with bonus tracks)
Blue Note, 1956. Used
CD...$9.99
One of the most wonderfully lyrical records ever cut for Blue Note! The amazing Thad Jones is in impeccable form here, leading a beautiful little quintet that has his warm trumpet paired with the soulful tenor of Billy Mitchell. The pair are perfect together, and move seamlessly through the ... CD

Congregation
Blue Note, 1957. Used
CD...$6.99
An early killer from Johnny Griffin – a stripped-down quartet session for Blue Note, done in a format that really gave him plenty of room to open up! The rhythm section is a powerful trio led by Sonny Clark on piano, and featuring bassist Paul Chambers alongside the obscure drummer Kenny ... CD