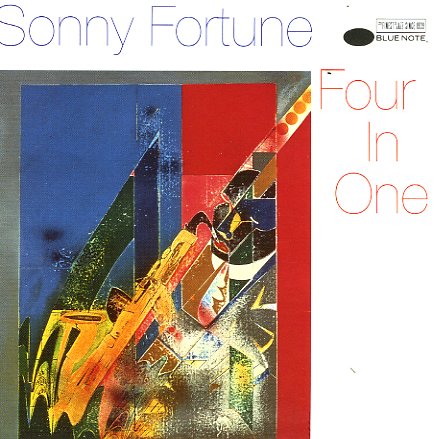 Features Sonny Fortune on alto and flute – with Kirk Lightsey on piano, Buster Williams on bass, and Billy Hart on drums!  © 1996-2021, Dusty Groove, Inc.
(Out of print. Small cutout notch through spine.)