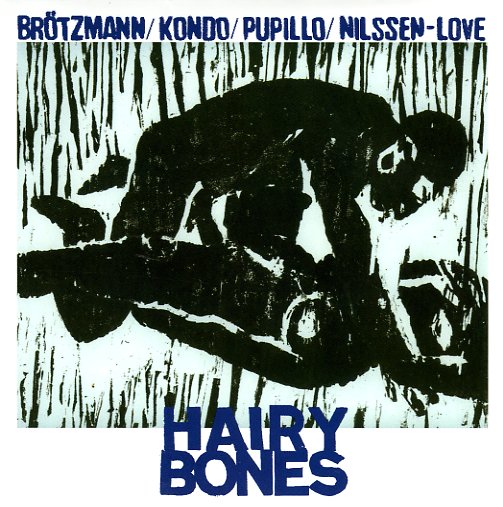 Trigonometry
Okka Disk, 2002. New Copy 2CD
CD...$10.99 16.99 (CD...$14.99)
Excellent work from the trio of Ken Vandermark, Hamid Drake, and Kent Kessler! The 2CD set features tracks from two different live shows – one recorded in Rochester, the other in Kalamazoo, both during the group's 2001 tour of the US. Vandermark is ever-brilliant – still growing ... CD