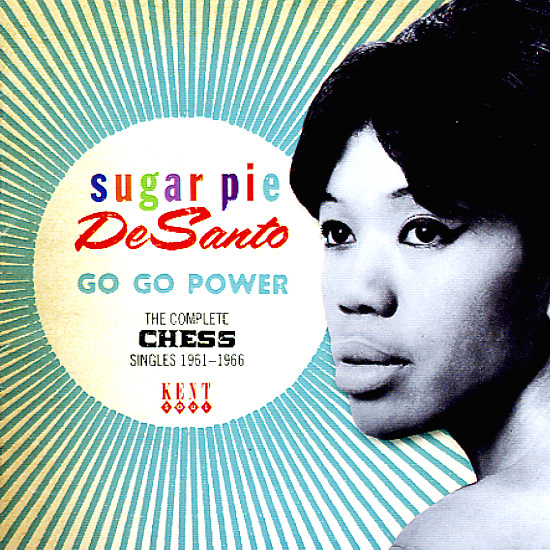 Chuck Berry/More Chuck Berry
Chess/BGO (UK), Late 50s/Early 60s. New Copy
CD...$6.99 14.99
A double-helping of Chuck Berry brilliance from his early years on Chess Records – music that always has way way more to offer than you might think! Sure, some of Chuck's hits are very familiar – and sure, the man could later be a bit of a parody of himself – but there's no ... CD