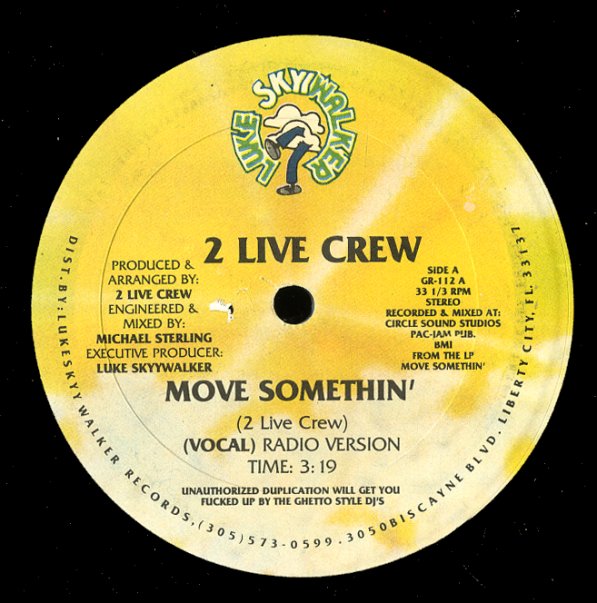 (In a green Luke Skyywalker sleeve.)