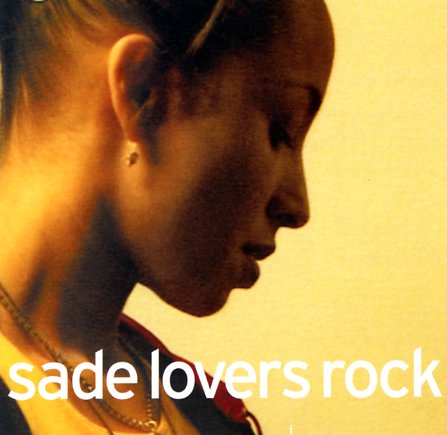 It's been 8 years since Sade's last album, but rest assured, she's still pretty much the same! Her vocals are as lovely as ever – with that indescribable floating quality that always sends us, no matter how many times we've heard her songs on the radio. The production is slightly different than before – with a spare, stripped-down, slightly dubby style that's hinted at by the Lover's Rock title. Nice and mellow – but that's the way we like her! Titles include "Flow", "King Of Sorrow", "By Your Side", "The Sweetest Gift", "Every Word", "All About Our Love", and "Slave Song".  © 1996-2021, Dusty Groove, Inc.