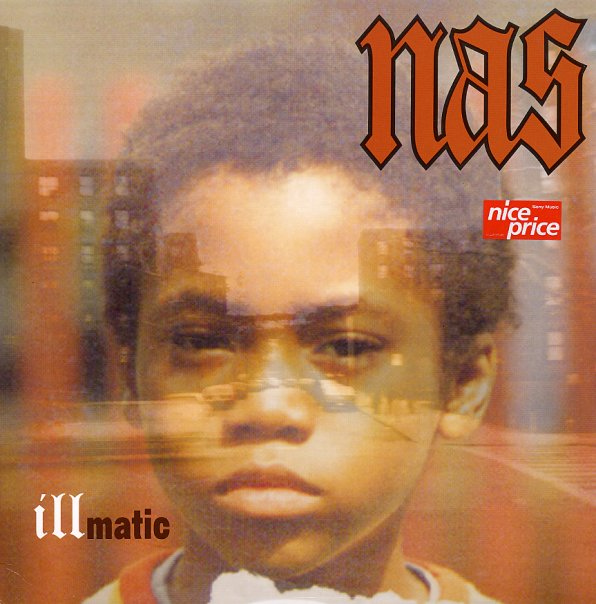 Nas' debut LP masterpiece Illmatic – a record that will probably stand forever as one of the greatest hip hop full lengths of its time! Nas has had some creative ups-and-downs over the years, but nothing can take away the impact of this damn near perfect slice of east coast street hop – truly one of the great, filler free, beginning-to-end classics with not a wasted second! Part of the strength of the record is the top-shelf choice of production – work from DJ Premier, Large Professor, Pete Rock and Q-Tip – all of whom help the young Nas really find his voice with the right sort of vibe – on titles that include "NY State Of Mind", "Life's A B***h", "Half Time", "One Love", "Memory Lane", "Represent", "The World Is Yours", and "It Ain't Hard To Tell".  © 1996-2022, Dusty Groove, Inc.
(Barcode has a cutout hole.)

Blackout! (with bonus tracks)
Def Jam/Wu-Tang, 1999. Used
CD...$4.99
With all the singles they dropped in the years prior to this, everyone was anticipating this one with glee, and believe it or not, it still lives up to the hype. The first full length double feature with "1, 2, 1, 2", "Da Rockwilder", "Tear It Off" and another dozen ... CD