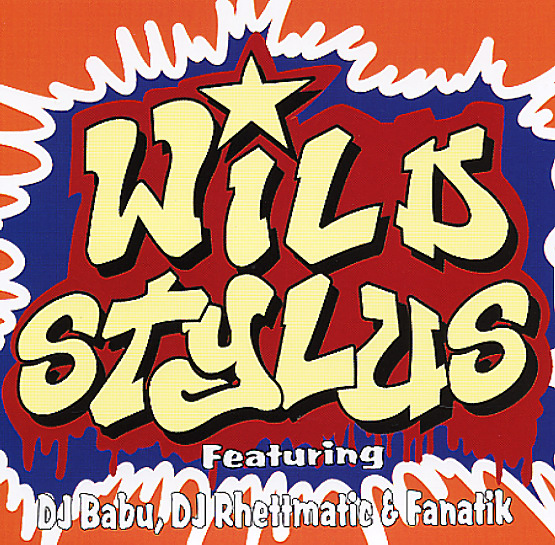 Song Book
Prestige, 1964. Very Good+
LP...$28.99 (CD...$11.99)
A wonderfully warm session from tenor legend Booker Ervin – maybe not as experimental as some of Booker's other dates for Prestige Records in the 60s – but a really wonderful record that fully explores the deep tones of his Texas tenor, and still lets him come off with a bit of an edge! ... LP, Vinyl record album