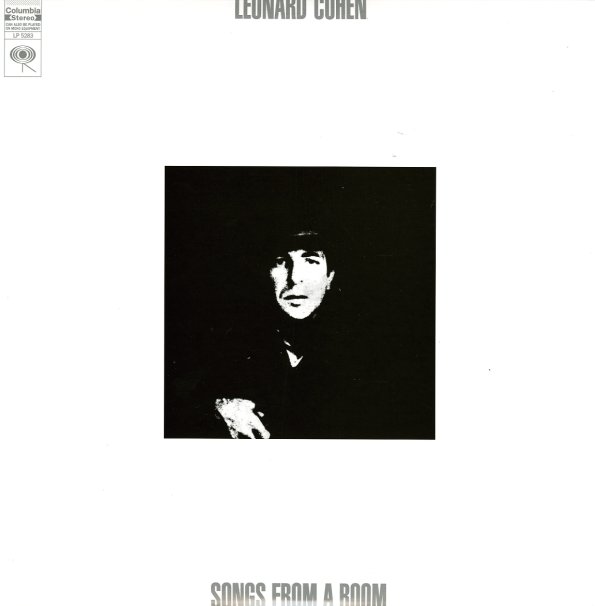 The second album from Leonard Cohen – a more stripped down effort produced by Bob Johnston, with some really odd washes of sound on the outer edges of the sound – adding some slightly uneasy atmosphere that's paired masterfully with Cohen's moody pen. An album full of subtle triumphs, with a few of his more iconic songs and certainly in the upper regions of best work. Titles include the classic "Bird On The Wire", "Story of Isaac", "Seems So Long Ago, Nancy", "The Butcher", "You Know Who I Am", "Lady Midnight" and "Tonight Will Be Fine".  © 1996-2021, Dusty Groove, Inc.
(Remastered, and on high-definition 180 gram vinyl!)