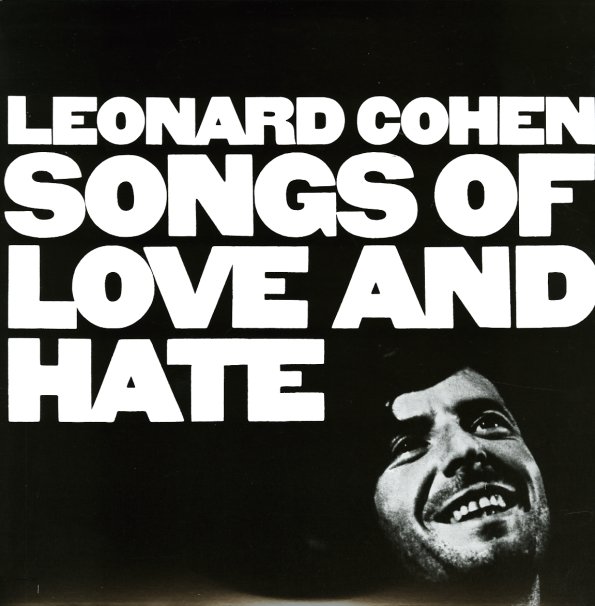 One of the more heavily brooding albums ever cut by Leonard Cohen – and also one of the best – the iconic Songs Of Love And Hate from 1971! Cohen's aptly titled third LP, with the nice spare approach to production that most of his early work had, even more stripped down, with voice and acoustic guitar the focus, and some tasteful, more lush texture when the mood strikes – and oh so incredible wordplay and phrasing from the iconic maverick poet/songwriter. Classic bummers including "Avalanche", "Last Year's Man", "Dress Rehearsal Rag", "Diamonds In The Mine", "Love Calls You By Your Name", "Famous Blue Raincoat", "Sing Another Song, Boys" and "Joan Of Arc".  © 1996-2021, Dusty Groove, Inc.
(Remastered, and on high-definition 180 gram vinyl!)

Gyrate
DB Recs/New West, 1980. New Copy
LP...$20.99 21.99 (CD...$12.99)
Overlooked genius from the scene in Athens, GA – served up by a group who also borrow plenty of influences from the UK post-punk world too! Pylon are heavy on bass that might be borrowed from Young Marble Giants, but then turned up in sound and speed – matched with these great guitar ... LP, Vinyl record album