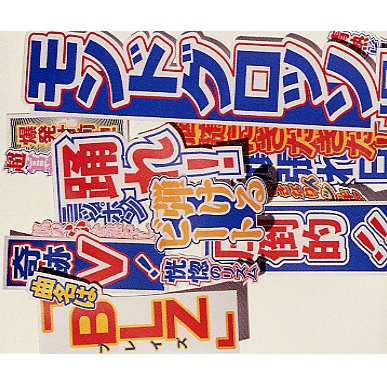 A groove happy single from Mondo Grosso! The track's one of their catchiest in years – a kicking two-step beat, strong use of acoustic guitar over the beats, and sweet English language vocals by Blu James. The track's an anthemic groover of the sort that's best heard blasting out of a car window on a hot summer night – and it's backed here by a wonderful instrumental reading of the tune!  © 1996-2020, Dusty Groove, Inc.
(Out of print, includes obi!)

Pieces From The Editing Floor
For Life (Japan), 1995. Used
CD...$6.99
Nice mini-album by this killer Japanese combo – featuring some excellent lost mixes recorded during their best period! If you know the Japanese tradition for remixing, you know that it often creates widely different versions of the original songs – with new instrumental passages or ... CD