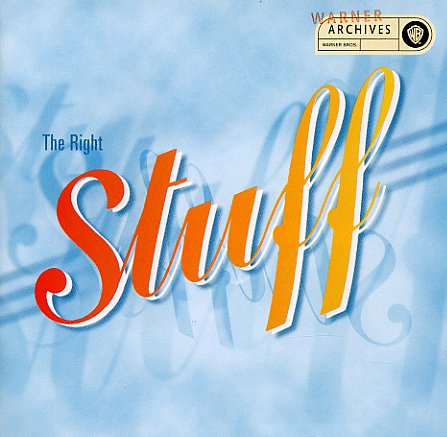 A classic collection of work by Stuff – a crucially important group in their time! The ensemble was comprised of players who'd cut their teeth in jazz, fusion, and studio work during the early 70s – artists like Steve Gadd, Eric Gale, Cornell Dupree, and Richard Tee – all of whom came together wonderfully on these sides, working as a group to craft some tunes that defied category, and virtually defined their own genre. A few tracks have vocals, but overall the approach is slick funky jazz – sometimes smooth and mellow, but at other times played with a rougher edge than you'd expect. The CD offers 15 tracks from the group's 5 albums for Warner Brothers – and titles include "My Sweetness", "Subway", "Happy Farms", "Foots", "This One's For You", "Do It Again", "Stuff It", and "Signed Sealed Delivered I'm Yours".  © 1996-2021, Dusty Groove, Inc.
(Out of print.)