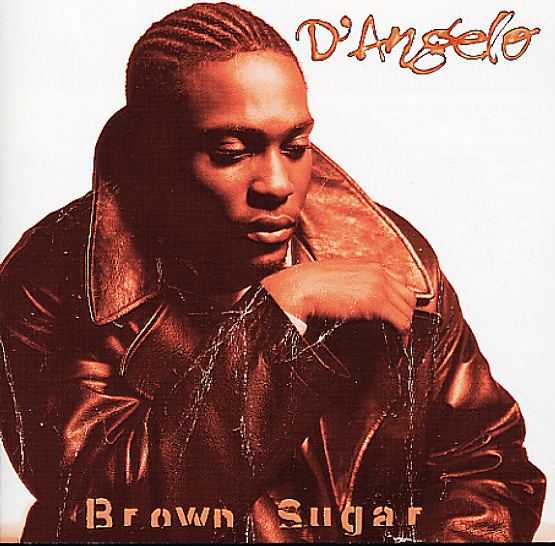 A record that was an instant classic from the moment it was first released – and a set that's still pretty darn pleasing all these many years later! At a time when mainstream soul was often too smooth or too poppy, D'Angelo came along and not only found a way to return the music to the years of its power with singers like Al Green or Marvin Gaye – but also managed to bring in some of the best hip hop elements of his generation too, at a level that was far more successful than most other blends that had been tried before! Production is nice and lean, and super-crispy – at a level that so many folks are still copying all these years later – and the set's full of classics that include "Cruisin", "When We Get By", "Smooth", "Me & Those Dreamin Eyes Of Mine", "Brown Sugar", "Alright", and "Jonz In My Bonz".  © 1996-2022, Dusty Groove, Inc.
(Out of print, small cutout notch through spine and some notes in pen on booklet.)