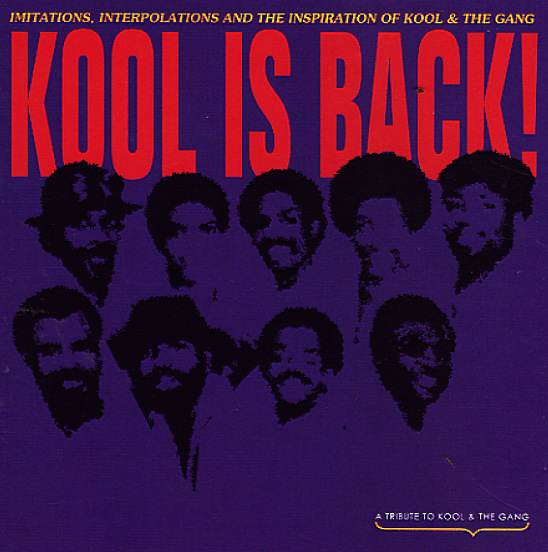 Now's The Time 2 – Deep German Jazz Grooves 1957 to 1969
Sonorama (Germany), Late 50s/1960s. New Copy
CD...$7.99 18.99
German jazz gems from the 60s – an amazing collection of rare work from the Rhineland scene – non of which we've ever heard before! The package is even sharper than the first volume in the series – and features some of the best German jazzmen of the time, working in styles that ... CD