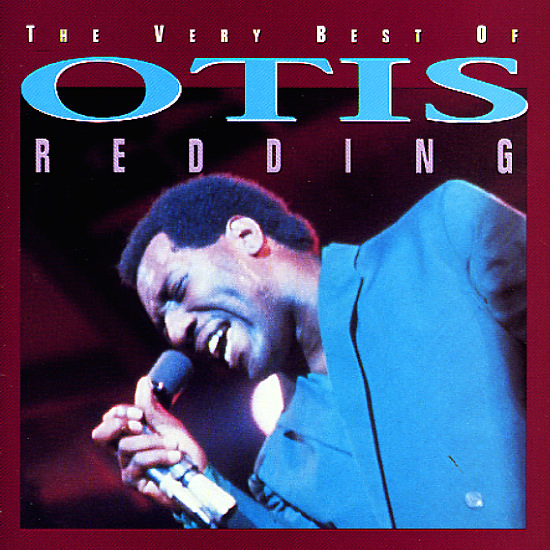 16 of Otis Redding's best numbers, pulled together out of the Stax vaults after Atlantic had more or less completely taken over the Memphis label. Includes "I Can't Turn You Loose", "I've Been Loving You Too Long", "Fa-Fa-Fa-Fa-Fa (Sad Song)", "Try A Little Tenderness", "Tramp", "Shake", "Respect", "Satisfaction", "These Arms Of Mine", "Mr Pitiful" and "Dock Of The Bay".  © 1996-2021, Dusty Groove, Inc.
(BMG Direct pressing.)