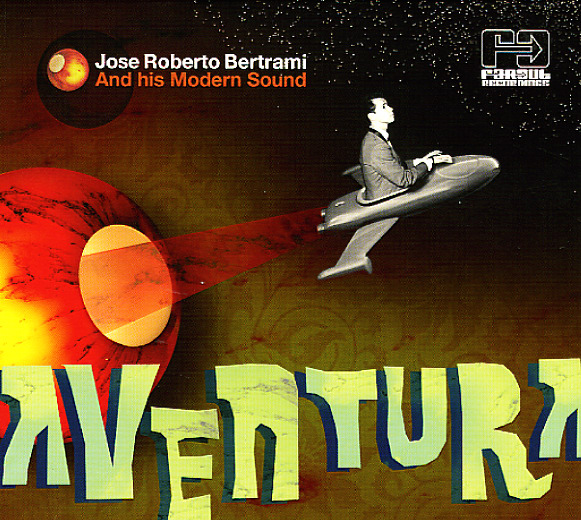 A different groove than usual for Jose Roberto Bertrami – and a record that definitely lives up to the promise of its title! Bertrami's really broken free from the regular Azymuth groove on this set – much more so than on some of his recent solo albums – playing here with a vibe that's very jazzy at times, with a range of different modes – mod one minute, funky the next, and sweetly straight at other points! Jose Roberto handles his familiar Fender Rhodes on most tracks – but also plays a bit of organ and acoustic piano as well – and other instrumentation includes guitar, bass, and drums – plus added horns on some of the fuller, funkier tracks. A few tunes feature some great wordless vocals from Bertrami – scatting along with his keyboards in a warm and breezy way – and production on the set is great, thanks to the Far Out touch – never too smooth, and quite different from any of Bertrami's albums recorded in the US. Titles include "Laranjeiras", "Choro", "No Tempo Da Bossa", "O Pescador", "Ecstatic 70", "Brilliante", "Eighties Times", "Aventura", and "Maixa".  © 1996-2021, Dusty Groove, Inc.