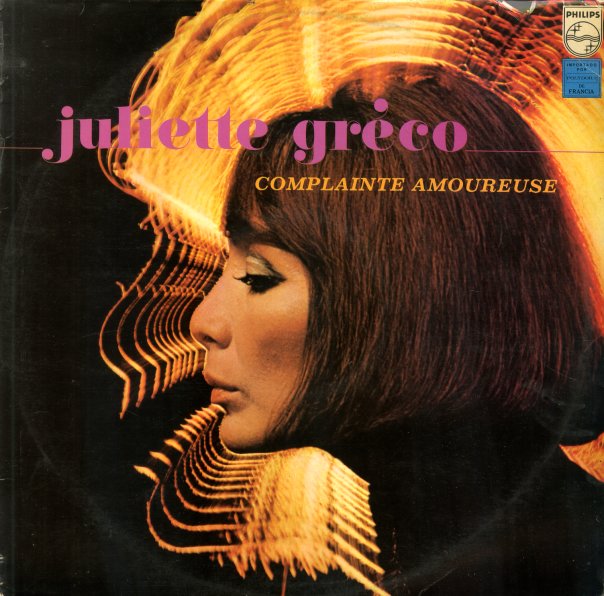 Nice late 60's session by Juliette Greco, featuring the sexy French singer backed by two different orchestras – those of Alain Goraguer and Francois Rauber. The LP's got a nice mix of material, including a lot of songs we've never heard of, and which seem to be exclusive to this LP. Tracks include "Les Coiffes Noires", "Amour", "Le Roi Pluie", "Le Panthere", and the sweet title cut.  © 1996-2021, Dusty Groove, Inc.
(Cover has light wear.)

Musical Seance
Philips, 1960s. Very Good Gatefold
LP...$9.99
Spooky stuff! Pianist/spiritualist Rosemary Brown communicated with a number of the great dead composers – like Liszt, Debussy, Schumann, Chopin, and Beethoven – and they all gave her scores to works that were not known to the rest of the world of the living. Rosemary and pianist ... LP, Vinyl record album