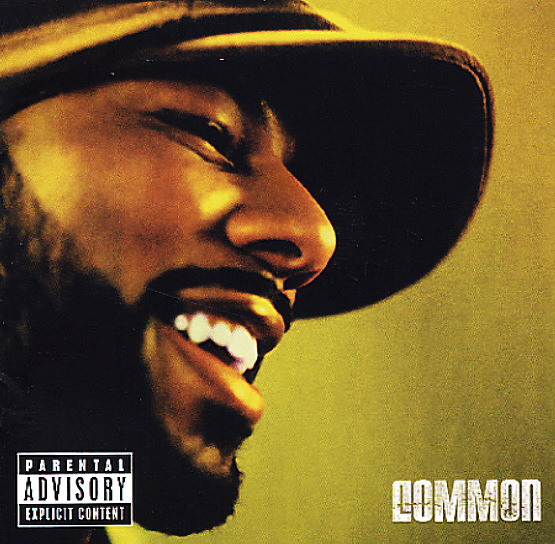 BE isn't exactly a back-to-basics LP in the vein of his classic work for Relativity – but it is indeed a return to a focused, genuinely soulful, no BS approach – and it's a very welcome one at that! It seems like Com was a bit affected by some of the criticism folks had for the spacious, astral Electric Circus LP – if you ask us Common had no reason to apologize, but we'd be lyin' if we said we weren't hoping for another batch of tracks that sound like they could have been written on a front porch on the southside of Chicago. This is indeed that record – 11 tracks, few guest appearances, and a warm, consistent sound all the way through. There's a 3 track span on this album, from "Chi-City" through "Real People", that's seriously close to perfection. Welcome home, Common! Ruggedly produced by Kanye West, with a couple of stellar production contributions from Jay Dee! Other tracks include "The Corner" feat Last Poets, "Go!", "Faithful", "Testify", "Love Is. . .", "The Food (live)" (this great track has been circulating for a while since it was performed on Chappelle's Show, and we're thrilled Common and Kanye had the good sense to include it on the album), "They Say" featuring John Legend and "It's Your World (Part 1 &2)".  © 1996-2022, Dusty Groove, Inc.