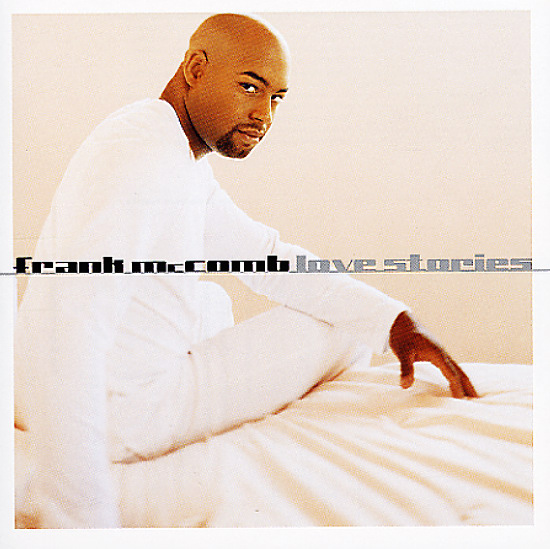 Living Room
Boobeescoot, 2012. Used
CD...$4.99
A brilliant setting for the soulful Frank McComb – a stretched out live performance that unlocks a whole new side of Frank's talents, and makes us love him even more than before! The tunes are very laidback – and McComb accompanies himself on Fender Rhodes and acoustic piano with an ... CD

Surrender To Love
Hidden Beach/Sony, 2003. Used
CD...$1.99
Just when you thought Philadelphia had shown us all its great new soul singers, another fantastic act pops into the limelight! Kindred The Family Soul are a treasure, and the kind of group we can warm to on first listen! This debut record for Hidden Beach is a rich blend of male and female vocals ... CD

Strange Arrangement
Stones Throw, 2009. Used
CD...$3.99
The full length debut of Mayer Hawthorne for Stones Throw – with both classic Motown and 60s & 70s Detroit indie soul influences, done the right way, and all of it wonderful and true to his heroes – after some promising early singles, we can now say emphatically that Mayer Hawthorne ... CD