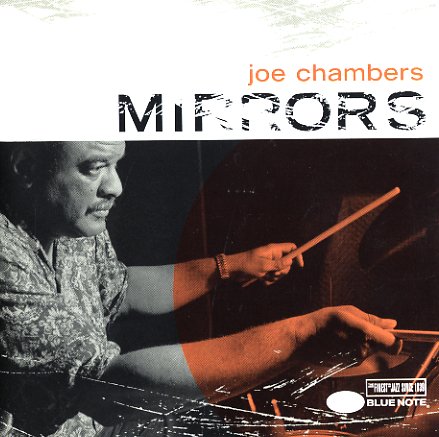 Destination Out (RVG remaster edition)
Blue Note, 1963. Used
CD...$12.99 (LP...$25.99)
A modernist classic from 60s Blue Note! The album's one of Jackie McLean's greatest from the time – and one of his seminal "new thing" sessions cut with young modernists Grachan Moncur III on trombone and Bobby Hutcherson on vibes – both young players who were really finding ... CD

Complete Blue Note Recordings Of Art Blakey's 1960 Jazz Messengers (6CD set)
Blue Note/Mosaic, 1960. Used 6CDs
CD...$169.99
An incredible year for Art Blakey and the Jazz Messengers – a time when the group included Lee Morgan on trumpet, Wayne Shorter on tenor, and Bobby Timmons on piano! The work here is the stuff of legend – and this year's worth of material includes sessions that appeared on the albums ... CD

Funky Snakefoot
Blue Note (Japan), 1973. Used
CD...$19.99
A really unique album from funky drummer Alphonse Mouzon – a set that has him putting away some of the guitars used heavily on other Blue Note records, in exchange for a keyboard-heavy groove that almost sounds a bit like Gene Harris at the time! In addition to drums, Alphonse solos a fair ... CD

Open Sesame (with bonus tracks)
Blue Note, 1960. Used
CD...$4.99 (CD...$6.99)
Seminal work from Freddie Hubbard – an early hardbop session that features some great work by Tina Brooks on tenor, piano by McCoy Tyner, and rhythm from the team of Sam Jones on bass Clifford Jarvis on drums! And although Freddie's great at this early point in his career – playing ... CD