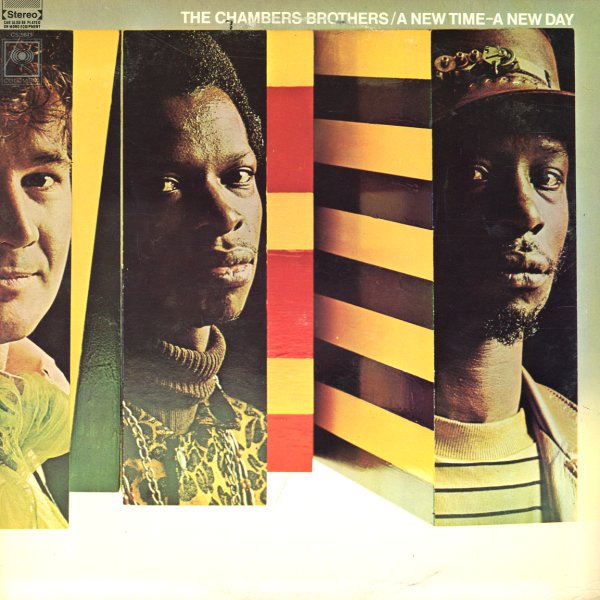 This one has the Chambers working in a number of styles, sweating hard in a gritty version of Otis Redding's "I Can't Turn You Loose" and to some funky percussion and call-and-response vocals on "Do Your Thing", and grooving softly on "Guess Who" and others. Other tracks include Pete Seeger's "Where Have All The Flowers Gone", "Love Is All I Have", "You Have The Power - To Turn Me On", "Rock Me Mama", and "Satisfy You".  © 1996-2022, Dusty Groove, Inc.
(Stereo 360 Sound pressing. Cover has a lightly chewed corner and a slightly bent corner.)