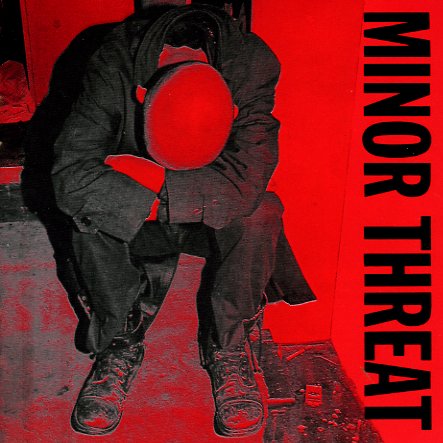 First Songs
Columbia, 1966/1973. Used
CD...$5.99
Laura Nyro's first album ever – originally issued by Verve/Forecast in the mid 60s, but brought back out on the market by Columbia, during the height of Nyro's early 70s fame for the label! Even at this early point, Nyro sounds wonderful – a fair bit more soulful than most other female ... CD

Low End Theory
Jive, 1991. Used
CD...$7.99
The second album from the immortal Tribe Called Quest – one of the absolute essential hip hop LPs, and a record that should be an anyone's shortlist of the best albums in several subsections of hip hop – just a straight up masterpiece anyway you cut it. The album is so high up on the ... CD

Control
A&M, 1986. Used
CD...$4.99
Not the first album from Janet Jackson, but definitely the one that put her over the top – and a record that also set the standard for so much more soul music to come – thanks to the production efforts of Jimmy Jam and Terry Lewis! Jam and Lewis had been doing some great work for other ... CD