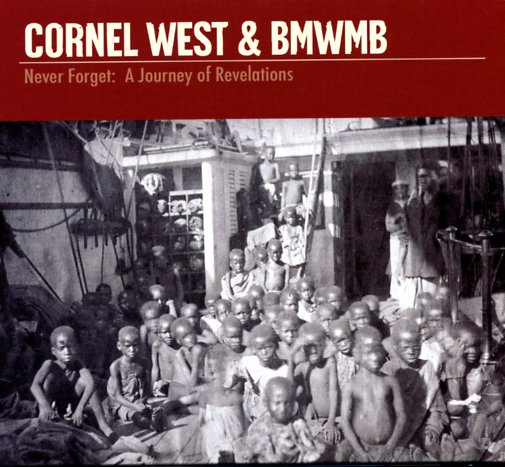 Never Forget – A Journey Of Revelations