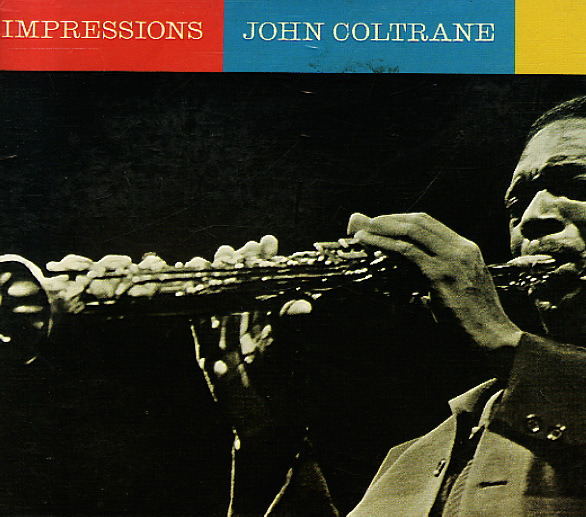 Brilliant work – John Coltrane really opening up in his new spiritual mode of the 60s, hinting at the changes to come, while still keeping the modal groove of previous recordings! The record features tracks from a few different sessions from the years 1961 to 1963, but it holds together beautifully – thanks to a unified creative spirit in the music! The centerpiece of the album is the stunning track "Impressions" – performed by the quartet with McCoy Tyner, Jimmy Garrison, and Elvin Jones – but all tracks are great, and titles include "After the Rain", and "Up 'Gainst The Wall" – plus the brilliant cut "India", which features guest work by Eric Dolphy on bass clarinet!  © 1996-2021, Dusty Groove, Inc.
(Out of print, digipack and booklet have some wear.)