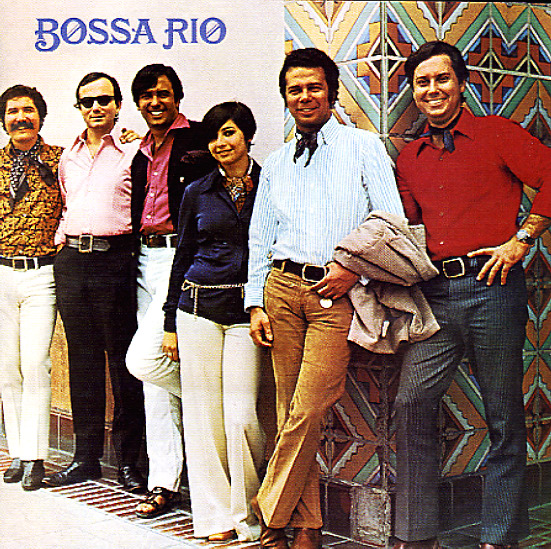 A groovy bossa gem from the glory days of A&M Records – an ultra-hip group recorded with production by Sergio Mendes! The feel here is a lot like that of Brasil 66 – bossa rhythms, sunny CA instrumentation, and lovely female vocals – in this case sung singularly, by the lovely Gracinha Leporace – aka Mrs Mendes! Instrumentation is arguably even better than on Brasil 66 records – with wonderfully groovy organ lines from Manfredo Fest, who plays Lowrey organ instead of the usual Hammond. A really essential slice of bossa nova – and a record we'd never part with! Filled with wonderful tunes that include "Gentle Rain", "Up Up & Away", "Wave", "Do You Know The Way To San Jose", "Cacao do Sal", "Veleiro", "Saiupa", and "Nana".  © 1996-2021, Dusty Groove, Inc.

Airto Moreira & Flora Purim – Live At Jazzfest Bremen 1988
Made In Germany (Germany), 1988. New Copy
CD...$16.99 18.99
A later live set from the legendary Brazilian duo of Flora Purim on vocals and Airto on percussion – but a set that's every bit as strong as some of the best work they cut together in the 70s! The vibe here is nice and lean – as the group's just a quintet, with Gary Meek on tenor, ... CD