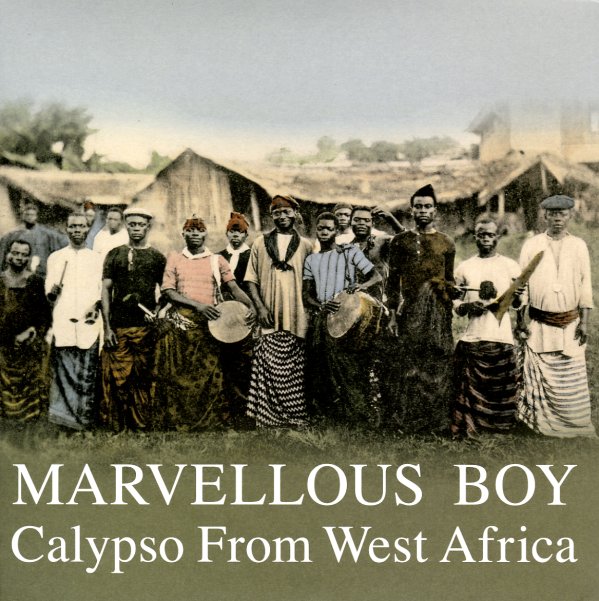 Afro Jazz (yellow vinyl pressing)
Columbia/Return To Analog (Canada), 1969. New Copy (reissue)
LP...$18.99
A completely wonderful album from percussionist Guy Warren – a creative musician who made lots of great records over the years – but who maybe never topped himself after this gem from the late 60s UK scene! The set was done as part of the legendary Landsdowne Series for Columbia UK ... LP, Vinyl record album