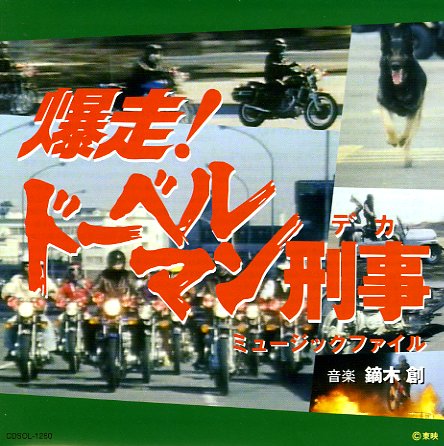 Rare work from an unusually-titled TV show – the Japanese program that was also known as Doberman Cop! The music's from 1980, but it's got a sweet 70s feel throughout – lots of the wah-wah guitar, heavy keyboards, and jazzy touches you'd find in American cop show work from the early 70s – put together here in a simple, basic style that's totally great – very unassuming in its approach, with a real concentration on the best musical elements in each short tune! The notes are all in Japanese, but the instrumental music has a universal appeal to any fan of US or Euro cop/crime work – and the package features a whopping 52 tracks in all – most of which are short, sweet, and very much to the point.  © 1996-2021, Dusty Groove, Inc.