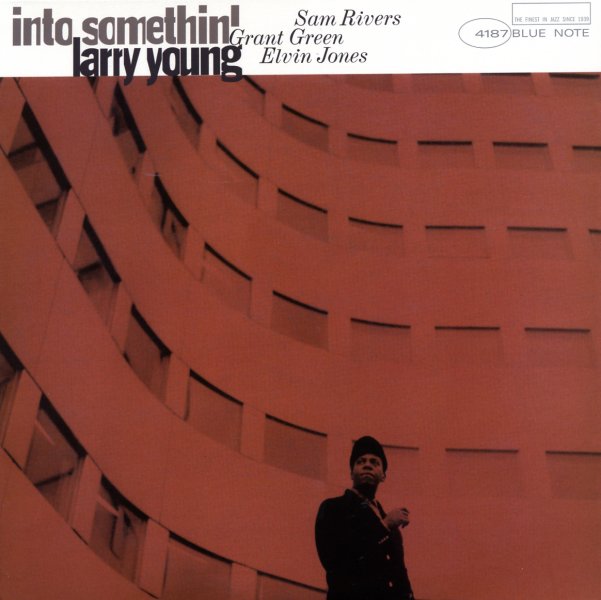 An incredible album from the man that changed the way the world hears the Hammond! This album was Larry Young's first for Blue Note – and it's a mindblowing batch of tunes that push the organ into realms that had never been heard of in jazz. Young's got a real penchant for a modal groove – no doubt inspired by his friend and sometimes collaborator John Coltrane – and he's working here with a totally hip group that includes Sam Rivers, Grant Green, and Elvin Jones. The tunes are amazing – dancing with delight as they push the envelope, but never go too far to get overindulgent – and the album's filled with classics that include Green's wonderful composition "Plaza De Toros", plus originals by Young like "Tyrone", "Backup", and "Ritha".  © 1996-2021, Dusty Groove, Inc.
(Out of print Connoisseur pressing.)