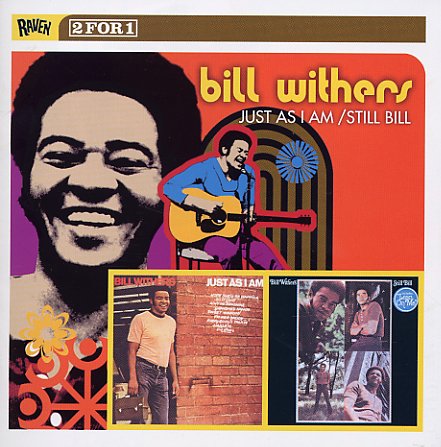 Dr CC
Ichiban, 1986. Used
CD...$5.99
Although this one's the bane to Clarence's earlier reputation, it's also the album that has him earning waaaaay more money than most of his late 60s southern soul contemporaries! The record snuck onto the market in 1986, one of the many so-so releases of bluesy southern soul on the Ichiban label ... CD