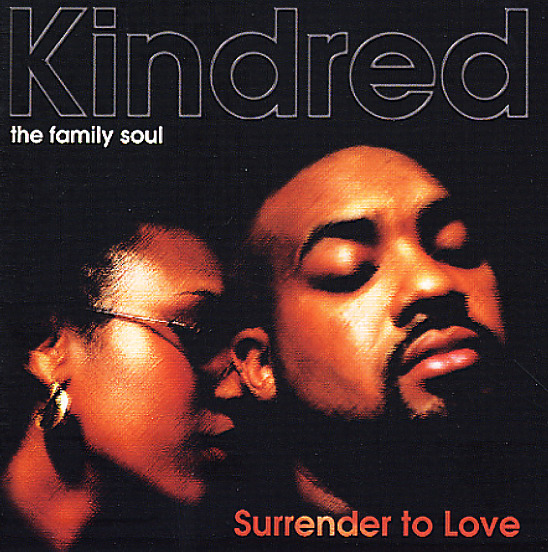 Just when you thought Philadelphia had shown us all its great new soul singers, another fantastic act pops into the limelight! Kindred The Family Soul are a treasure, and the kind of group we can warm to on first listen! This debut record for Hidden Beach is a rich blend of male and female vocals, served up with the kind of warm production, nice keyboards, and sensitive arrangements that made Jill Scott's first album so great. The pair really have an incredibly solid approach – working in a warm and mellow soul style that stretches back to Donny Hathaway, but which bristles with the best energy of the current scene. Titles include "Far Away", "Weather The Storm", "Family Song", "We", "What Happens Now", "Meant To Be", "Contentment", and "Spread The Word". And don't mind us – we're hopping the next plane to Philly!  © 1996-2020, Dusty Groove, Inc.
(Barcode has a cutout hole)