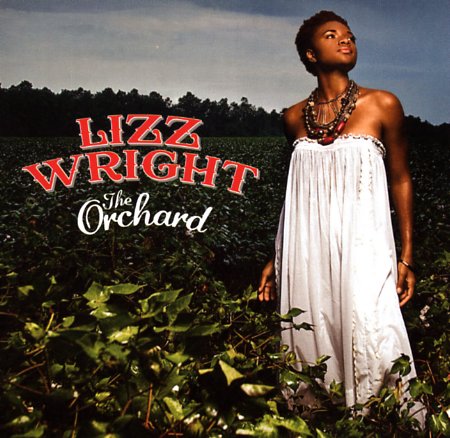 One of the most deeply soulful sets we've ever heard from singer Lizz Wright – a record that has an even more acoustic feel than before, which really opens up the sound nicely! Given the depth of Wright's vocals, this shift is a really great move – one that lets her really stand out front of the backings and push things strongly with her well-noted dynamic range. Instrumentation is usually acoustic guitar, percussion, and a bit of piano – and although there's also some keyboards listed in the lineup, these are definitely kept on the back-burner to preserve the acoustic soul of the set. Titles include "Another Angel", "Hey Mann", "I Idolize You", "My Heart", "Coming Home", "Thank You", "Song For Mia", and "Strange".  © 1996-2021, Dusty Groove, Inc.

Freedom & Surrender
Concord, 2015. Used
CD...$4.99
Lizz Wright just keeps on growing and growing as a singer – past the jazz and soul of her roots, to a space that easily has the singer reaching out to a much greater range of ears, but all while keeping true to her style! There's definitely a jazzy heart at the core of the record – and ... CD

Rio (deluxe edition with book & DVD)
Verve (Germany), 2008. Used 2 Discs
CD...$13.99
The deepest album we've heard in years from Till Bronner – a beautiful collection of Brazilian-tinged tunes, performed with a host of wonderful guest stars! Bronner plays his usual trumpet, and also sings a bit too – in that warmly raspy voice that we first grew to love during his Chet ... CD