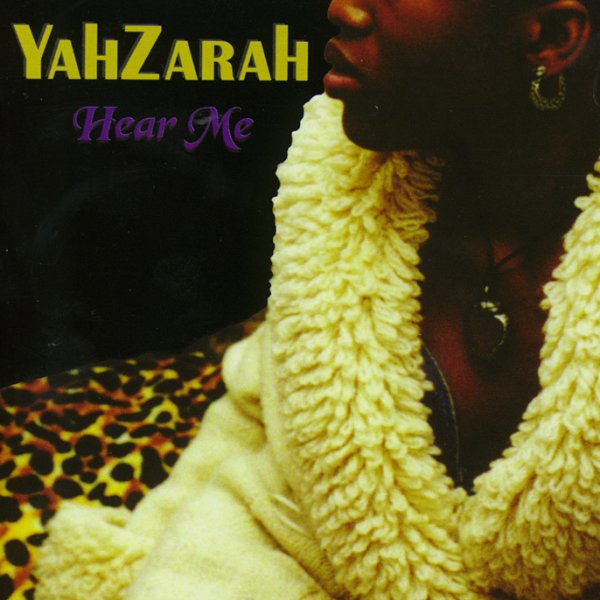 A fantastic debut from this stunning new soul star! You might know YahZarah (aka Dana Williams) as one of Eryka Badu's recent backup singers – but on this set, she steps firmly to the front, ready to blow all other modern soul divas away! The album's one of the best NuSoul treasures of 2001 – and trust us, it will fill a place in your collection reserved for only a rare few modern soul releases. The set's loaded with smooth warm keyboards, and YahZarah's got a sublimely slinky voice that snakes around the electric piano lines in a manner that reminds us of D'Angelo or Jill Scott. 16 tracks including "Same Page", "Rooftop", "Blackstar", "Natural", "Love Is You", "Baby Love", "Feel Me", "Laugh", "Nova", "Urgency", and "Guillotine".  © 1996-2021, Dusty Groove, Inc.
(Out of print, slight crease through traycard artwork.)