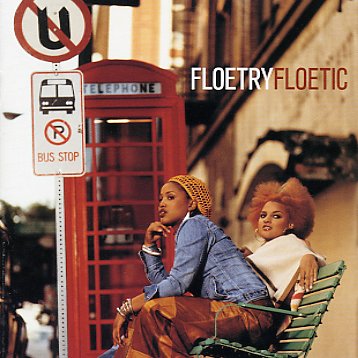 The debut album from Floetry – a sweet batch of NuSoul tunes with a street harmony feel! The pair are London-bred, spent time in Atlanta's hotly bubbling scene, and are now part of the massive Philly underground that's been rocking the world over the past few years. This debut more than puts Floetry in the frontline of that scene, and is the kind of fresh new soul album you'll gladly place next to work by Jill Scott, N'Dambi, and other NuSoul divas. Titles include "Fun", "Floetic", "Big Ben", "Say Yes", "Hello", "If I Was A Bird", "Opera", "Mr Messed Up", and "Possibilities".  © 1996-2022, Dusty Groove, Inc.