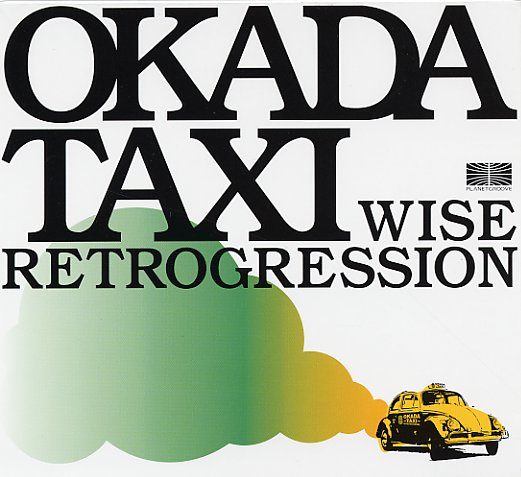 An incredible debut from Okada Taxi – the kind of future soul classic we'll be digging for years! Okada handles the keyboards and programming on the set – next to an assortment of great instrumentation on trumpet, Wurlitzer, and acoustic bass – plus key guest work by artists that include Kim Hill, Mark De Clive-Lowe, Rich Medina, Abdul Shyllon, and Monique Bingham! The set's got a genre-crossing sensibility that reminds us of the freshness of the Japanese work we first started discovering in the early 90s – but it's also got a future-thinking sound that pushes past any cliche, into a spacious sound that's all its own! Titles include "Come & Live With me", "Tell Her", "Blank In A Term", "The Age Of Aquarius", "Like A Dolphin", "Sunshine", and "Season 2 Season".  © 1996-2021, Dusty Groove, Inc.
(Includes obi.)