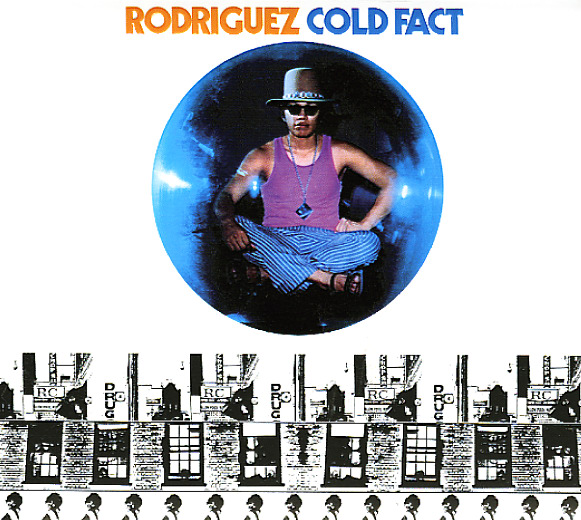 Al Green's Greatest Hits (with bonus tracks)
Hi Records/Right Stuff, 1975. Used
CD...$3.99
What can we say? Most of the biggest hits, and many of the very best tracks cut in the prime of Al Green's career – which is to say some of the very best Memphis soul ever recorded! It's just one of these Greatest Hits packages of pure, inarguable perfection – with "Call Me" ... CD

True Spirit
Virgin, 1994. Used
CD...$3.99
The lovely lady from the Young Disciples steps out on her own – making the move to a solo act that so many other Brit female soul singers were doing at the time! Luckily, Carleen's got a voice that really holds up to such a shift – stretching out here on some wonderful tracks that show ... CD