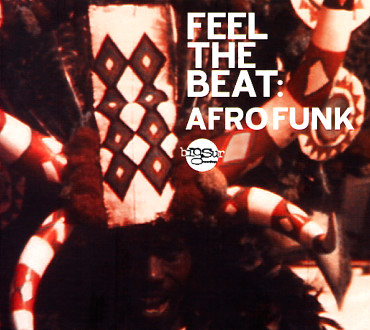 Jazz Reworks – The New MPS Sessions
MPS (Germany), 1960s/1970s/2004. Used
CD...$6.99
The genius of MPS Records – remixed! During the 60s and 70s, Germany's MPS label was one of the coolest things going in jazz – a groundbreaking outfit that recorded some of the most wonderful music of the time. The label had a keen ear for new sounds – and often recorded in ... CD