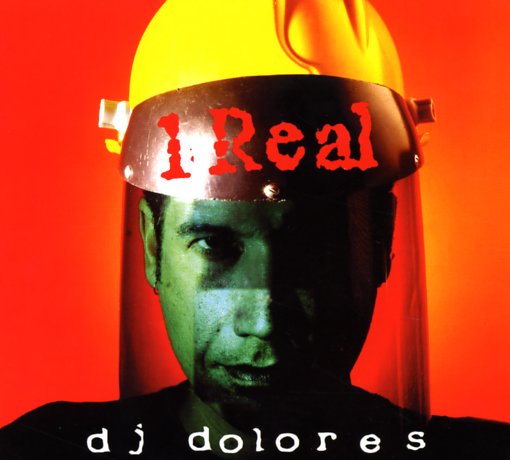 DJ Dolores continues his move into a wider global audience – working here in a blend of beats and samples that nicely changes up from track to track – all supported with English notes on each tune, sharing Dolores' views on his country, culture, and compositions! The sound here has some Brazilian roots, but also takes off into more complicated remix territory – often without some of the more heavily bombastic modes of other Brazilian DJs, and more in the gentler, warmer sounds that we've come to expect from the Ziriguiboom label. Titles include "Deixa Falar", "Cala Cala", "Shakespeare", "JPS", "Flying Horse", "Mutant Child", "Numeros", "The Mind Inspector", and "Saudade". CD features the bonus track "Danger Global Warming (DJ Dolores rmx)" by The Blacksmoke Organization – and a video titled "DJ Dolores Presents 1 Real & Recife".  © 1996-2021, Dusty Groove, Inc.

New Face Of Luiz Bonfa
RCA (Brazil), 1970. Used
CD...$11.99
A wickedly wonderful record from Luiz Bonfa – one that has his bossa-inflected guitar style supported by larger arrangements by Marty Manning. The feel is kind of bossa meets 60s easy meets early CTI – as Manning's work reminds us a lot of the larger orchestrations penned by Don ... CD

Trinca De Ases
Biscoito Fino (Brazil), 2018. Used 2 CDs
CD...$18.99
Three Brazilian musical giants – all coming together in a live setting – and presented in a way that reminds us of some of the great collaborative MPB projects of the 70s! All three artists participate vocally – taking verses alone and together, and frequently trading lines or ... CD