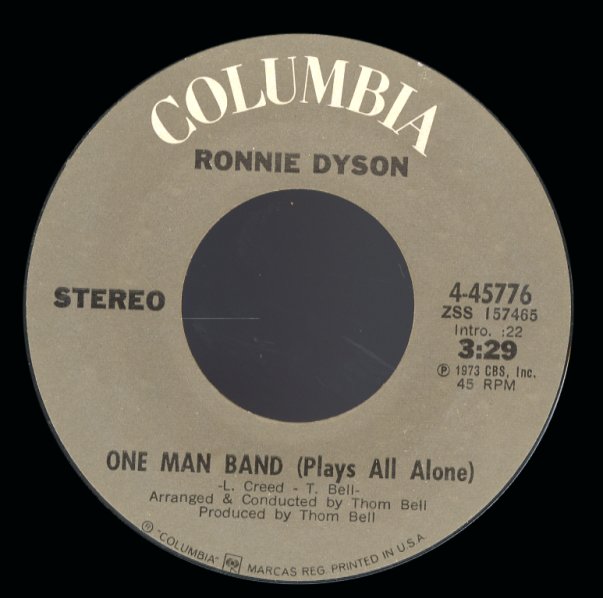 One Man Band (Plays All Alone)/I Think I'll Tell Her

(In a Columbia sleeve, with light wear and some pen.)