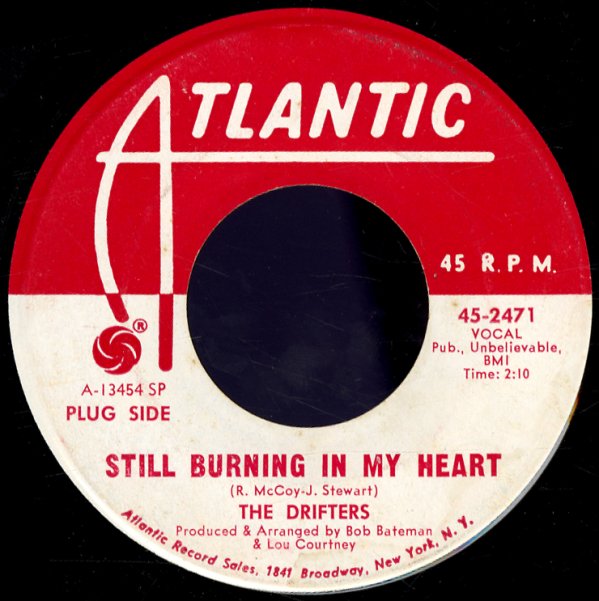 Still Burning In My Heart/I Need You Now

(Promo pressing. In an Atlantic sleeve, with a bit of marker.)